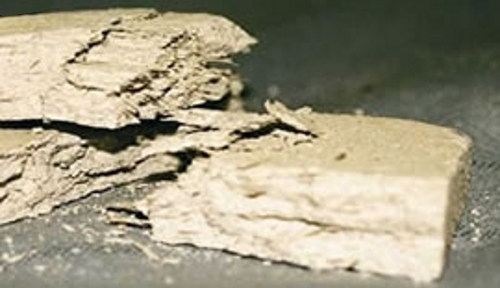 Asbestos is a hazardous material, regulated by health and safety law, particularly the Control of Asbestos Regulations 2012. Large amounts of asbestos were used in the construction industry before 2000, for example in insulation for pipework. Asbestos-containing materials, or ACMs, which can result in the release of fibres that are hazardous to health, are likely to be found in older buildings such as Manor Fields.

If a water leak is found beneath your floor, the pipework and lagging will have to be disturbed to remedy the leak. If there is lagging on the pipework, a sample should be taken to see if it contains asbestos. It should be assumed that the lagging is made from an ACM, until a safety test can be carried out for about £300. If the test for ACM is positive, it may be necessary to remove all asbestos, which will involve getting rid of any redundant heating pipes and usually having a complete new floor as old floorboards will be contaminated. The removal of asbestos under controlled conditions normally takes seven working days.